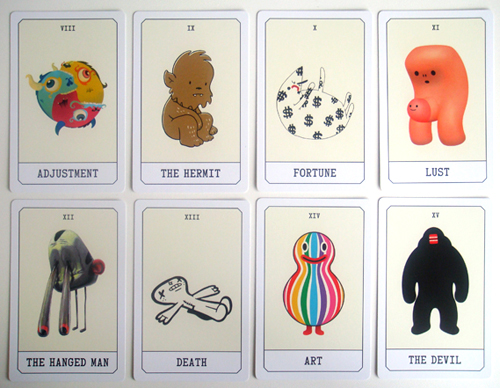 Iconic creatures from the stars of contemporary character design reveal their secret powers and tell your fortune. Following the logic of Aleister Crowley’s Tarot, the 22 cards of the Major Arcana, with motifs such as The Devil, The Emperor or Fortune help you find answers to your most secret questions. 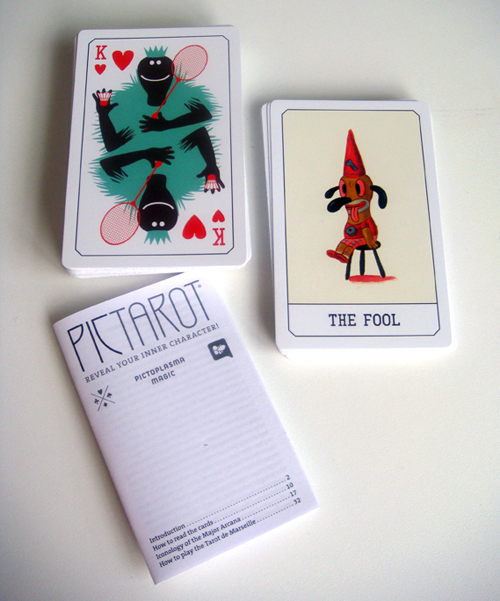 The PicTarot is accompanied by a detailed booklet, including 5 divinatory card laying patterns, each card’s secret meaning, instructions on how to play Tarot de Marseille, and an introductory history on the origin and misunderstanding of Tarot cards.

The PicTarot will additionally be released as an App for iPhone, iPad and iPod on iTunes. 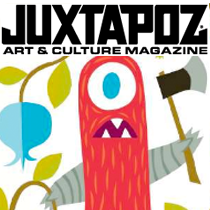 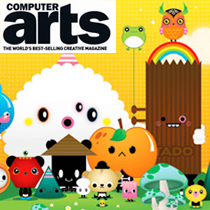 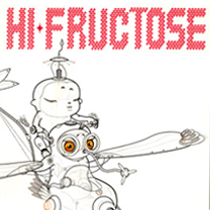 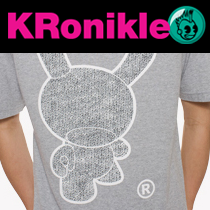